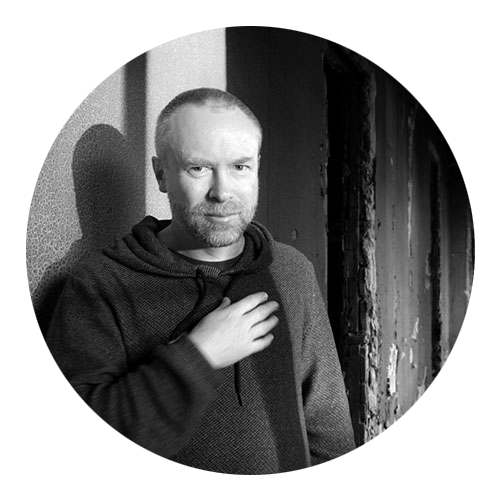 Untitled China
‍
This decade began just after a historic inflection point, with 51% of the world's population living in urban areas.

ARTIST BIO
Torstein Wold is a designer and photographer from Oslo, Norway. Living and travelling in Asia he finds inspiration in urban landscapes and a strangers face on the street. 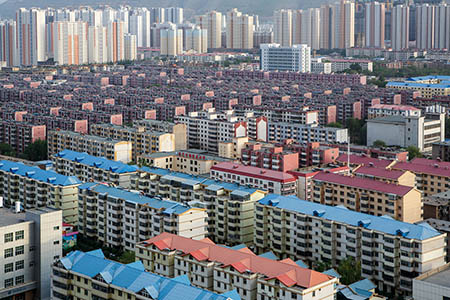 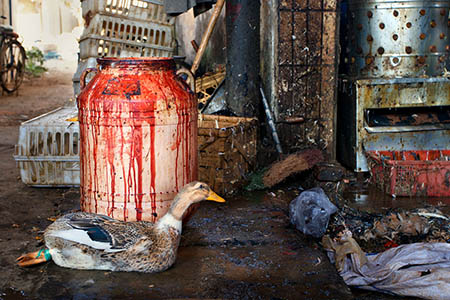 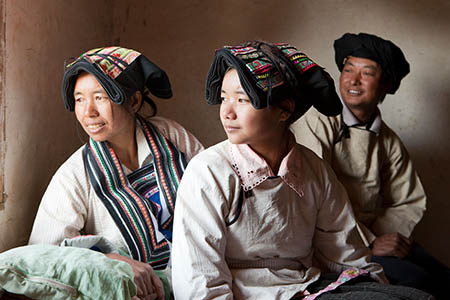 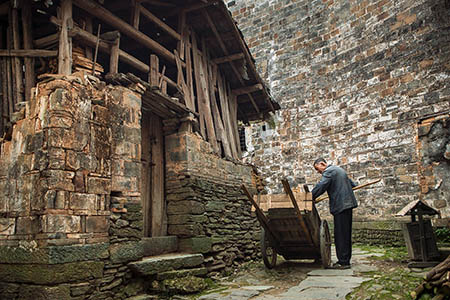